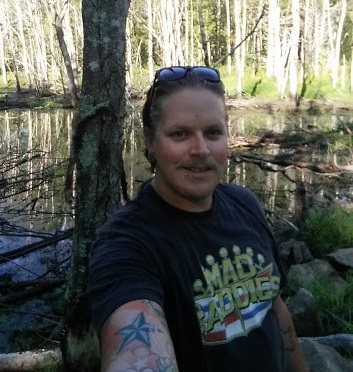 Christopher's research is looking at the role of fluvial wetlands in aquatic nitrogen removal. He is specifically interested in how fluvial wetlands attenuate nitrogen fluxes from upstream urban areas and what part these wetlands have played in mitigating increasing nitrogen inputs associated with urbanization and how this mitigation can be expected to change with growing urbanization and climate change. To address this topic, he will be using a variety of methods including GIS, small-scale field studies, and modeling to assess the abundance of wetlands in his study watersheds, quantify rates at which wetlands remove nitrogen, and then determine how fluvial wetlands affect nitrogen exports at the scale of an entire river network. This work will generate a better understanding of the natural processes that control nitrogen dynamics at the watershed scale and how these dynamics can be expected to change as humans continue to modify the landscape.